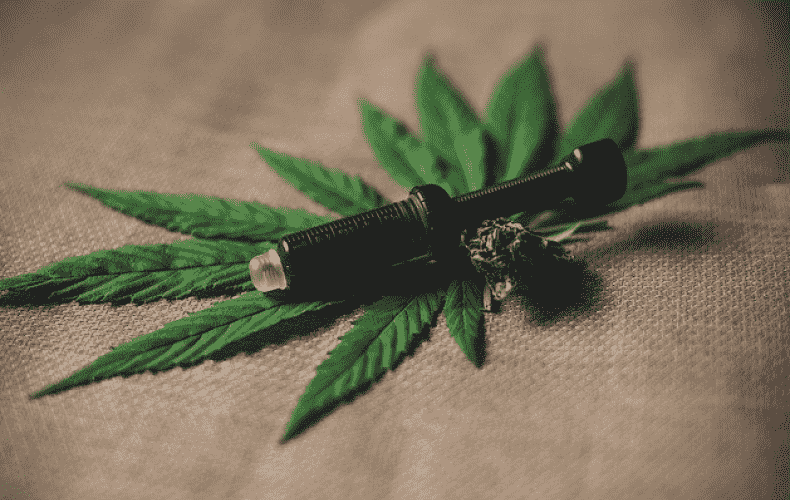 U.S. President Joe Biden has announced a pardon for all those convicted at the federal level of simple marijuana possession as part of a relaxation of drug policy. "No one should be in prison simply for using or possessing marijuana," Biden said Thursday. "Sending people to prison for possession of marijuana has turned too many lives upside down and put people in prison for behavior that many states no longer prohibit."

A criminal record for marijuana possession makes it more difficult for many people to get a job, housing and educational opportunities, Biden elaborated. In addition, he said, African Americans and other minorities are disproportionately affected by such convictions compared to whites.

The president therefore directed the Justice Department to allow a pardon to those convicted only of marijuana possession - that is, not other drug offenses. Thousands of people could benefit from this, according to the White House. Government officials spoke of about 6500 convicts.

The president's order only affects convictions at the federal level, not proceedings at the state level, where there are many more convictions. But Biden on Thursday also called on state governors to follow his lead.

Most U.S. states now allow some form of cultivation and consumption of marijuana, such as for a medical use, but in many cases also for recreational use. But that is opposed by federal law, which still bans marijuana.

Biden on Thursday directed the Justice and Health departments to review the status of marijuana in federal law. Marijuana is currently listed by federal authorities in the same category as hard drugs such as heroin.

Biden's announcement came about a month before the congressional elections in early November. The Democrat had campaigned on easing drug policies during the 2020 presidential campaign.