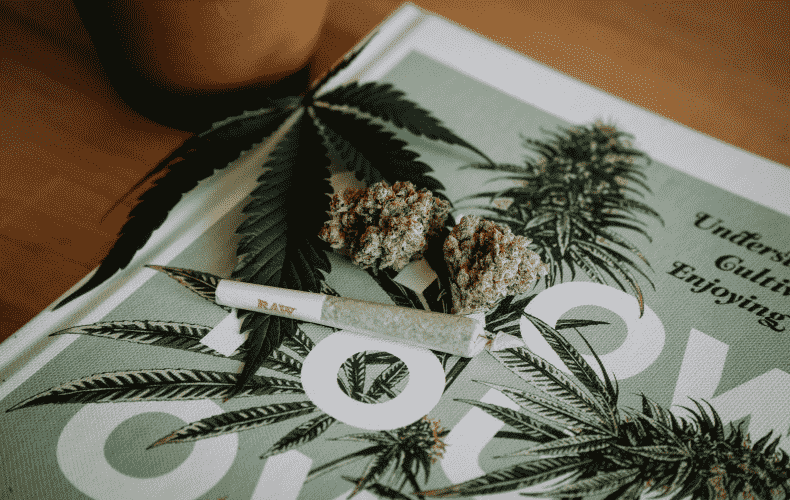 The federal cabinet has agreed on key points for the planned legalization of cannabis. Health Minister Karl Lauterbach (SPD) presented the details in Berlin on Wednesday. Accordingly, the purchase and possession of cannabis is to be permitted within limits in the future. According to the minister, however, a concrete bill will only be drafted when it becomes clear that there are no legal objections to cannabis release from the EU - which is by no means certain.

Lauterbach commented, "I think we are well prepared. I think a hanging game like with the toll is out of the question." In his view, the German government's plan "could be a model for Europe." As for the timetable, he said, "I can well imagine that legality will be achieved in 2024." Preparing the law, however, will be no small task, he added.

Presenting the key points, Lauterbach said the government is concerned with decriminalization and with achieving better protection for children and young people, as well as better health protection. "We want to create clear conditions," the health minister said. At the same time, he pointed out that no complete legalization was planned - he spoke of "narrow limits." Lauterbach said, "We want to strictly regulate the market, make sure that dispensing does not go to children and adolescents. We want to control the entire market." He added that lessons had been learned from bad experiences in the Netherlands.

The details at a glance:

Meanwhile, the Bavarian state government reiterates its criticism of the plans of the traffic light coalition. "The federal government's legalization plans represent a dangerous signal not only for Germany, but also for all of Europe," Health Minister Klaus Holetschek (CSU) told the Augsburger Allgemeine newspaper. "Cannabis has a strong mood- and perception-altering effect," he warns. Consumption poses "substantial and in some cases irreversible health and social risks."

Holetschek also expresses fears that legalization in Germany will attract cannabis fans from other European countries. "Therefore, the federal government must ensure that no incentives are created for drug tourism to Germany."