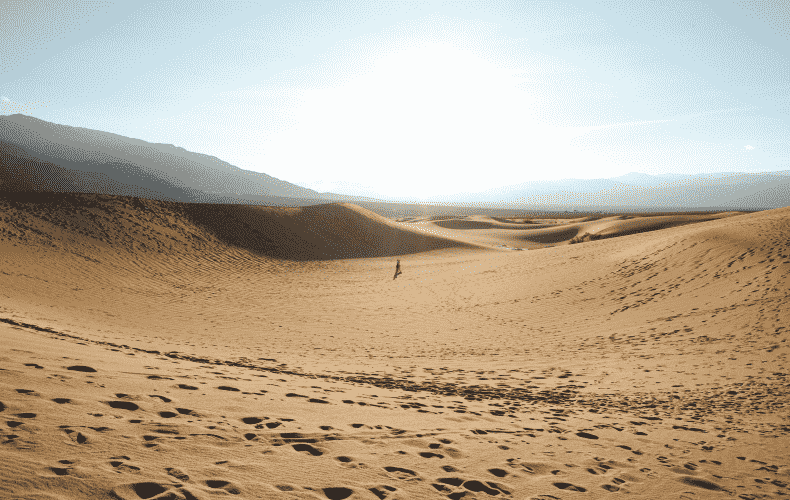 People in the western United States must continue to prepare for extreme heat and wildfires at the beginning of the week. "Excessive heat will continue in parts of the West," the National Weather Service said in its forecast for Monday. California's Death Valley, notorious for its incredible heat, recorded 53.3 degrees Celsius on Sunday.

That was minimally lower than the previous day. The heat warning there was extended until Tuesday. In Las Vegas in the state of Nevada, the thermometer rose to 45.6 degrees on Sunday - down from 47 degrees on Saturday.Because of the high temperatures, the weather service had issued warnings for more than 30 million people in western U.S. states for the weekend. It also became extremely hot in the states of Utah and Arizona.

The western U.S. had to fight over the weekend not only with enormous heat, but also with forest fires. In the crash of an airplane, which was on duty to observe a fire, died on Saturday Arizona according to the authorities both crew members.The cause of the crash was not initially known. Wildfires also spread through the states of Oregon and California. The so-called Bootleg Fire in Oregon also affected energy supplies to California.

California Governor Gavin Newsom had already declared a state of emergency late last week because of the fire's impact on energy supplies and the extreme heat.Earlier, he called on residents of the most populous U.S. state to conserve electricity and water. Over the weekend, emergency rooms in the western U.S. again reported an increase in heat-related illnesses and deaths, according to the Washington Post.Just earlier in the month, a heat wave gripped the northwestern U.S. and western Canada with temperatures reaching nearly 50 degrees. The heat had contributed to numerous deaths. In the Canadian community of Lytton, about 260 kilometers northeast of Vancouver, 49.6 degrees had been measured - previously, the record in Canada had been 45 degrees. A few days later, the village had been almost completely destroyed in an inferno of flames.

According to the U.S. National Oceanic and Atmospheric Administration (NOAA), last month's average temperature of 22.6 degrees Celsius made it the hottest June on record since records began 127 years ago. Eight states - including California, Arizona, Nevada and Utah, which were again hit by the heat wave this weekend - also experienced their hottest June on record, according to the report. 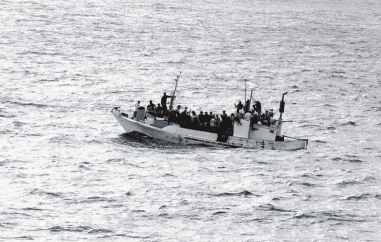 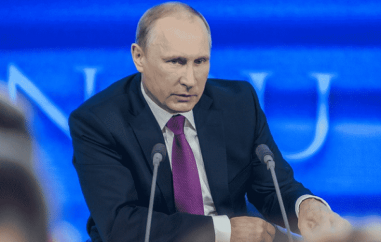 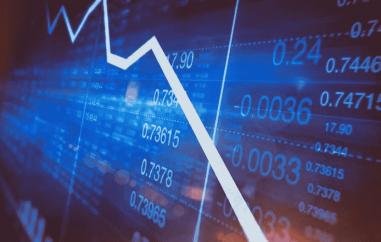 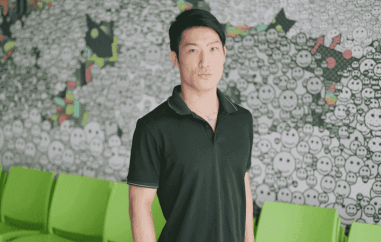 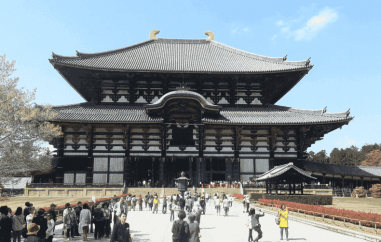 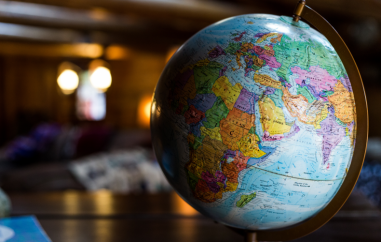