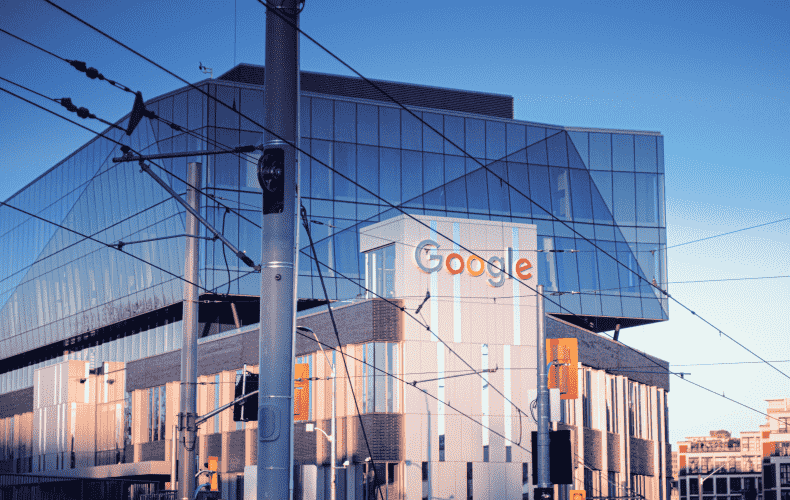 Google parent Alphabet is set to become the next tech industry heavyweight to cut thousands of jobs, according to media reports. About 12,000 jobs are to be eliminated worldwide, company CEO Sundar Pichai wrote in an email to employees published Friday. That represents about six percent of the workforce. Pichai hinted that areas outside the core business will be hit harder: He said the company wants to align its workforce with the group's key priorities.

As a result, the shares of the technology group rose by more than one percent in pre-market US trading.

The tech companies had increased their staff numbers, in some cases significantly, with the booming business in the Corona pandemic. Recently, however, business development slowed down, among other things because of economic worries and high inflation.

Microsoft's CEO Satya Nadella said Wednesday that customers are currently trying to optimize their spending on information technology to "do more with less."