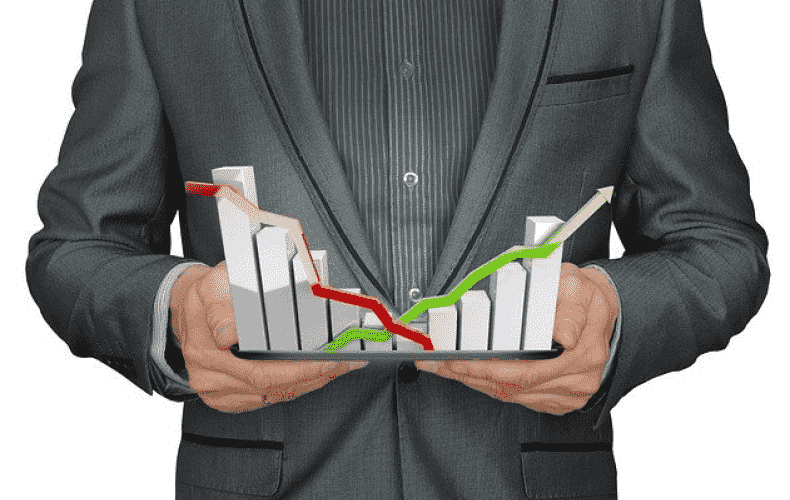 In view of the consequences of the war in Ukraine, the German government sees clear risks for the German economy. It expects weaker economic growth this year. In the spring projection presented on Wednesday, gross domestic product is expected to grow by only 2.2 percent, and by 2.5 percent in 2023. In January, the German government had still expected growth of 3.6 percent this year in its annual economic report.

The German government does not expect an easing of high consumer prices in the near future. An inflation rate of 6.1 percent is expected for the current year. Such rates had previously only been observed during the oil crisis or shortly after reunification. According to the forecast, the inflation rate will be significantly lower again next year, at 2.8 percent. Fueled by massive increases in energy prices, the inflation rate had climbed to 7.3 percent in March.

The Economics Ministry cited the Russian war of aggression against Ukraine as the main reason for the gloomier economic outlook in Germany. Both high energy prices and sanctions and increased uncertainty weighed on the growth prospects of the German economy.

"After two years of the Corona pandemic, Russia's war adds a new burden," said Economics Minister Robert Habeck (Greens). "The war against Ukraine and its economic impact remind us that we are vulnerable." He added that Germany would step by step free itself from the "clutches of Russian imports." At the same time, he said, the German government is doing everything it can to preserve the substance of the German economy, even in difficult times.