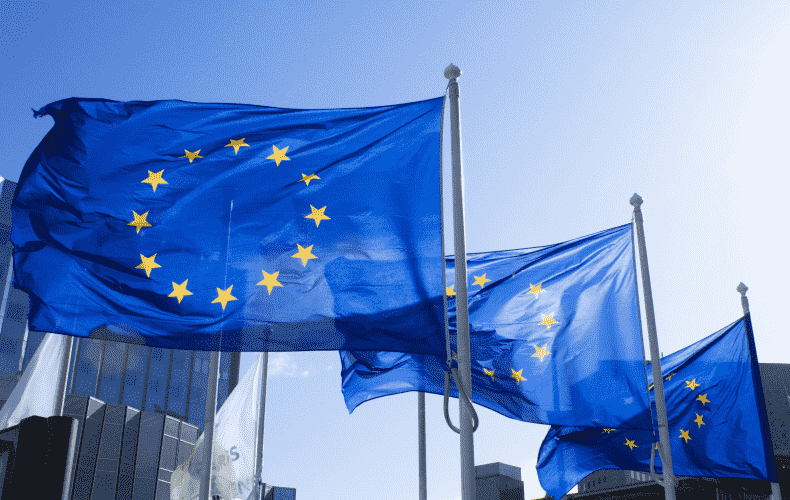 The EU is imposing new sanctions because of the serious human rights violations in Iran. At a meeting in Brussels on Monday, the foreign ministers of the 27 member states unanimously decided on punitive measures against responsible individuals and organizations in Iran, as several diplomats confirmed to German Press Agency.

The background to the sanctions is the brutal suppression of protests following the death of 22-year-old Iranian Mahsa Amini. The morality police had arrested the young woman on September 13 for allegedly violating Islamic dress codes. Amini then died in police custody on September 16.

Since her death, tens of thousands have been demonstrating across the country against the government's repressive course and the Islamic system of rule. According to human rights activists, nearly 15,000 participants in demonstrations have been arrested so far.

The government in Tehran has not confirmed these numbers, but has not provided any others. According to the Human Rights Activists News Agency (HRANA) in the United States, at least 330 people have been killed in the protests.

In mid-October, the EU had already adopted a first package of sanctions because of the events in Iran. It was directed against the Iranian morality police and more than a dozen other individuals and organizations. Also sanctioned then were members of the Basij militia, which the EU blames for the deaths of several protesters.

Separate from sanctions for human rights violations, the EU also recently imposed new sanctions on Iran for supporting Russia's war on Ukraine. They have so far affected the Shahed Aviation Industries company and three senior military officers. According to the EU, they are involved in the development and delivery of combat drones to Russia, which are used by the Russian armed forces in the war against Ukraine.