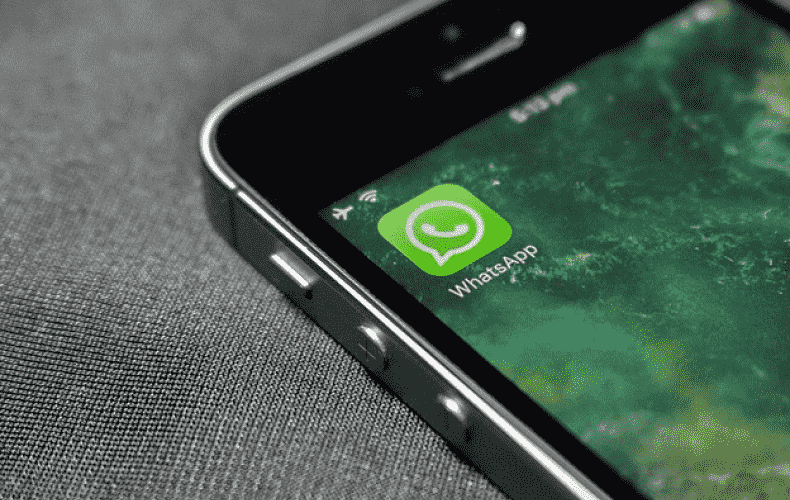 Whatsapp has recently been working more and more on improving the Messenger app. Especially since major security vulnerabilities have recently made regular updates necessary.

Now Whatsapp wants to roll out a new function worldwide, which should make it possible to make one's own chaos around various groups much clearer. Recently, a new function was rolled out that allows users to completely hide their online status. Even when you are online yourself.

Now it's the Whatsapp groups that are increasingly causing chaos in many cell phones. The more groups you are in, the more likely it is to become confusing. This is exactly where Whatsapp comes in.

The Messenger service, which belongs to Mark Zuckerberg's Meta Group, announces that it will roll out a so-called community feature in the coming months. What does that mean?

In the future, it will be possible to create your own communities in Whatsapp and thus organize several group chats within a group of people. So if you're in more than one group with mom, dad or your partner, you'll be able to collect them in one community in the future. You can assign a reference for it yourself. For example, "school", "sports club" or "work".

On the start page of a community, you can see the announcements addressed to all members of the community in addition to the associated chat groups.

In addition to the new community function, Whatsapp is now launching these other new functions:

Recent updates to Whatsapp had made it possible, among other things, to invite via link to a Whatsapp call. Or create your own avatars, similar to Instagram or Facebook.