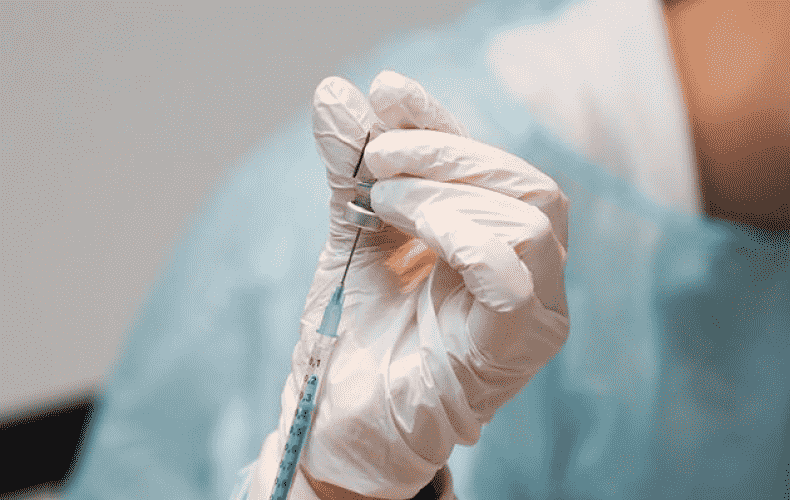 In light of a massive wave of Corona infections in China, the U.S. and Italy are increasing their precautionary measures. Anyone entering the United States from China will have to present a negative Covid test from January 5. In Italy, the new rules are already in place: air travelers from China must take a mandatory Corona test while still at the airport after landing, and infected people must go into isolation. On Wednesday, Health Minister Orazio Schillaci had issued a decree to that effect. "The measure is essential to ensure that possible virus variants are monitored and detected for the protection of the Italian population," the minister said.

Government leader Giorgia Meloni called on other European countries to follow Italy's lead. "We expect the European Union to act in this direction," she said Thursday. At airports in Milan and Rome, nearly half of passengers arriving from China apparently tested positive for the coronavirus.

The German government says it is monitoring the situation but does not yet see any need to tighten the rules. Because of very restrictive visa regulations, few people are currently traveling from China to Germany anyway. Government circles also assume that the Germans are well protected by the widespread vaccination and the already existing infestation and a massive increase in the number of infections in Germany is currently excluded.

However, there is concern that new variants of the coronavirus could emerge in China, which would cause new waves of infection elsewhere. For this reason, the Chancellor's Office and the Ministries of the Interior, Foreign Affairs and Health are currently coordinating on this issue. The German legal situation is problematic: it only allows entry restrictions such as mandatory testing or vaccination if travelers come from "virus-variant areas." However, China is currently not classified as such an area, as no new variants have become known so far. However, the data situation in China is considered so poor that Europe would probably not learn of any new variants even if there were any.

The EU Commission convened an emergency meeting of the Health Security Committee, which includes experts from the 27 member states, on Thursday. It was said afterwards that there had been an exchange of views on the situation in China and joint steps had been discussed. There were apparently no results. Manfred Weber, the leader of the European People's Party in the European Parliament, called Thursday for a common testing requirement in the EU for people entering from China. "It makes no sense at all in an open Europe to test in only one country, EU health ministers must coordinate quickly," he wrote on Twitter.