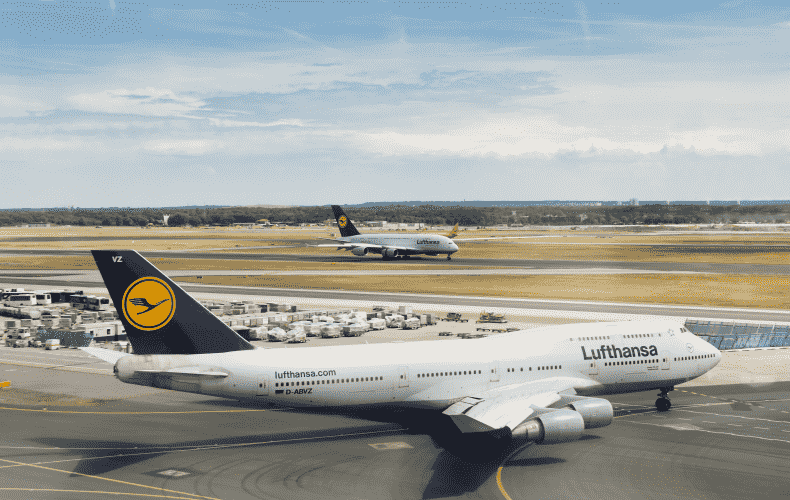 After flight cancellations due to industry-wide bottlenecks in the aviation sector, Deutsche Lufthansa is now also threatened with cancellations due to a strike. The Vereinigung Cockpit (VC) pilots' union has run out of patience after six rounds of collective bargaining without agreement. The union is initiating a ballot, which could lead to strikes.

According to information from the F.A.Z., the vote is to be triggered this Thursday and then run until July 31. If 70 percent of the voting union members vote in favor of work stoppages, strikes would be possible as early as the beginning of August.

At the end of last year, the union had terminated the collective pay agreement for pilots of the core Lufthansa brand and Lufthansa Cargo, effective June 30. At the time, a disgruntlement resonated that talks on a follow-up agreement to an expiring crisis pact in the Corona pandemic had stalled. From the union's point of view, there has been no rapprochement to date, for which the VC holds Lufthansa responsible.

"We have been very patient through all rounds of negotiations," VC circles say. However, the company has not made any offer of its own in the talks so far. Instead, a lot of time was spent discussing the union's demands without taking a final position on them.

"The employer has so far been unable or unwilling to comment on whether it is prepared to accept our demands," reads a VC circular letter to members obtained by the F.A.Z. Within the union, there is talk of delaying tactics on the part of the company.

In essence, the VC is demanding a 5.5 percent salary increase for pilots, retroactive to July 1. An automatic inflation adjustment is to take effect from next year. In addition, there are points such as the demand for a "uniform compensation structure" and adjustments for co-pilots.

The Eurowings subsidiary had agreed to an agreement linking pay to inflation. Since the agreement there was reached before the sharp rise in inflation, not everyone on the employer side - to put it mildly - is likely to be happy with the outcome.

Lufthansa, meanwhile, asserts that it wants to find a solution in negotiations for the pilots of its core brand. "We want to work together on sustainable solutions that take into account both increased inflation and the company's economic performance," a company spokesman said. That would also be preferred in VC circles. But in the event of a failure to pick up the pace toward an agreement, the plan is to be ready to strike in early August.

Irrespective of the dispute over future salaries, there is another issue of conflict. Last December, Lufthansa terminated a so-called perspective agreement. The agreement stipulated that at least 325 aircraft would be flown by pilots covered by the Group's collective bargaining agreement. It had not been possible to maintain the fleet commitment. "At the time, the company justified its decision by stating that "demand is likely to decline.

Most recently, however, CEO Spohr is said to have said internally that the termination would not have been necessary if the company had been a little more optimistic at the time. To the VC's displeasure, however, the Group is pushing ahead with plans for a new subsidiary with different pay conditions.