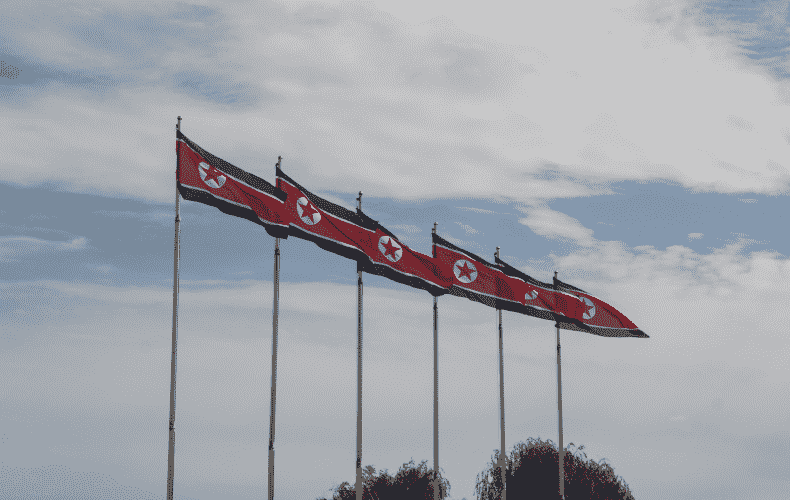 North Korea has reported 21 more "fever"-related deaths following a suspected massive corona outbreak. In addition, 174,440 new cases of fever-related illnesses were registered on Friday, state news agency KCNA reported Saturday. It remained unclear how many of the 21 deaths were due to the coronavirus. According to experts, the internationally isolated country does not have sufficient capacity for mass testing.

According to KCNA, a total of 524,440 people nationwide have contracted fever so far, of which 234,630 have since fully recovered. The number of deaths totaled 27, it said.

North Korea had confirmed Thursday the first Corona outbreak since the pandemic began more than two years ago. According to the report, the highly contagious omicron variant BA.2 was detected in patients who had fallen ill with fever in the capital Pyongyang. Strongman Kim Jong Un ordered nationwide lockdowns.

At a Politburo meeting Friday, Kim said the outbreak has caused "great unrest" in the country, according to KCNA. However, he said he was confident that "we can overcome this vicious infectious disease within the shortest possible time." The meeting discussed the distribution of emergency medicines and treatment methods, according to KCNA.

State media said the deaths so far were due to "negligence, including drug overdose, due to lack of knowledge of scientific treatment methods."

Kim announced that Pyongyang would follow China's model for nationwide lockdowns. North Korea should "learn from China's experience and fruitful successes." Beijing is pursuing a strict zero-Covid strategy, but is currently struggling with corona outbreaks in several provinces itself.

Communist North Korea, already largely isolated, had sealed off its borders in early 2020 to protect itself from the pandemic. According to experts, the country has one of the worst healthcare systems in the world.

North Korea is surrounded by countries that have all had or are having severe omicron outbreaks. Unlike its neighbors, however, none of North Korea's 25 million residents have been vaccinated against the coronavirus.

The USA was once the land of cheap gasoline. Those days are now over; a gallon on the West Coast now costs up to $6.70,...

The cancellation of the FTX.com acquisition, announced just a day earlier, pushed bitcoin near $16,000 on Wednesday. The...

Whatsapp has recently been working more and more on improving the Messenger app. Especially since major security...

Guillaume Faury remains optimistic. The CEO of the European aerospace group Airbus is sticking to his targets of...

The Corona vaccination requirement divides many societies. In Germany, facility-based mandatory vaccination is in effect...

Rising corona infections have triggered a new wave of lockdowns in China. From Wuhan in central China to Xining in the...

The Free State of Bavaria has spent more than 3.7 billion euros since 2020 to directly combat the Corona pandemic. This is...

Lufthansa cancelled its flights to the Iranian capital Tehran at short notice. Employees had previously found a body in...

Pilots of the airline Eurowings went on a three-day strike on Monday morning. The industrial action began as planned, said...

According to Deutsche Bahn, a technical malfunction is currently causing a complete standstill in long-distance traffic in...

The pilots' union VC has announced a 24-hour strike at the Lufthansa subsidiary Eurowings for Thursday. The union Cockpit...