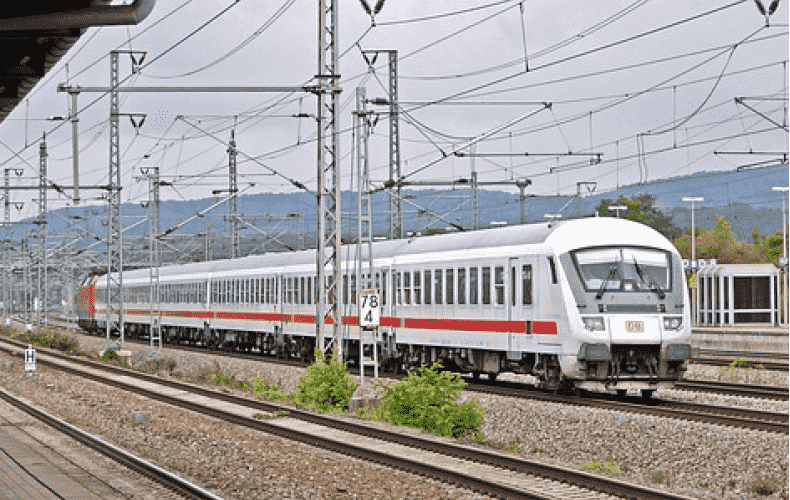 In addition to long-distance traffic, regional traffic in northern Germany is also disrupted, at least in part. Specifically, all regional express and regional rail connections in the area of Lower Saxony and Bremen are affected.

As the Süddeutsche Zeitung learned from railroad circles, the problem is a malfunction in the digital radio, which is used among other things to control long-distance trains. This is a critical system that is particularly protected. Intensive work is being done to solve the problem. A senior railroad employee published a map on Twitter that roughly shows the areas where digital radio is not working.

Deutsche Bahn provides information on the extent of the disruptions and ongoing developments on its website. There, it lists in more detail where disruptions are occurring. The company advises travelers to check the website or the "DB Navigator" app shortly before planned journeys.