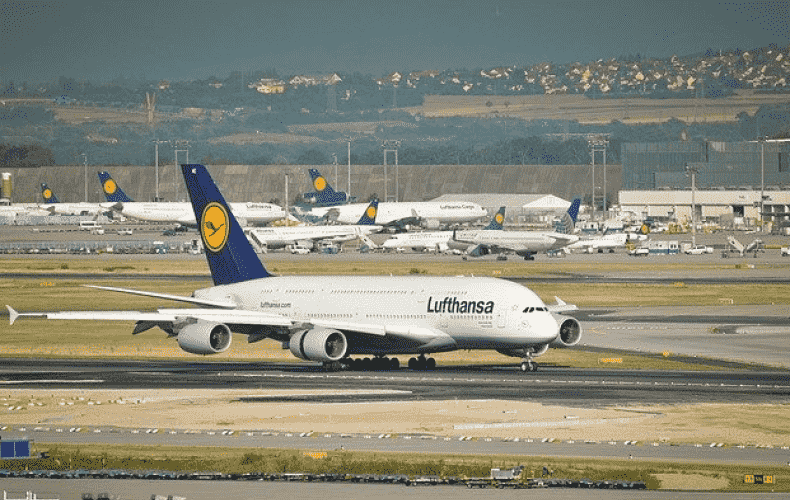 Lufthansa has spoken out in favor of abolishing mandatory masks in air travel. "We rely on the personal responsibility of our guests. Passengers should be free to decide whether or not they want to wear a mask," Christina Foerster, who is responsible for customers, IT and corporate responsibility on the Group's Executive Board, told the German newspaper Bild on Thursday.

In airplanes, she said, the air is cleaned by high-performance filters. "In this respect, it is difficult to understand why stricter rules should apply here than in other areas of life, such as in restaurants or supermarkets," Foerster continued.

In addition, he said, the planned regulations cannot be monitored and are the exception in an international comparison. "Because most other countries already rely on voluntariness, this German special path is difficult to explain and enforce."

The federal cabinet had brought on Wednesday the new Corona protection rules for the autumn and winter on the way. Accordingly, a mask obligation is to continue to apply in long-distance and air travel until April 2023.

In addition to Lufthansa, the BDL industry association also criticized the planned tightening of mandatory masks on board aircraft. The government's draft legislation, which would make FFP2 masks mandatory in the future, is not proportionate, explained the German Air Transport Association (BDL). The current mask requirement is difficult for many passengers to understand, they said, as it is hardly applicable in any other European country. Lufthansa added that the mask requirement provoked conflicts at the expense of its employees. The Bundestag must initiate improvements.

The FDP parliamentary group has already signaled its willingness to negotiate. During the parliamentary deliberations on the new Infection Protection Act, it also wants to talk to the SPD and the Greens about relaxing protective measures on airplanes. "As soon as the cabinet has passed the final version of the Infection Protection Act, we will consult with our coalition partners and examine where there is a need for improvements. The debate about mandatory masks in airplanes is one example where we still see a need for examination," FDP parliamentary group leader Christian Dürr had told Der Spiegel on Tuesday.

The background to the initiative is a debate about recordings from the government plane in which Chancellor Olaf Scholz (SPD) and Economics Minister Robert Habeck (Greens) flew to Canada. The footage shows that politicians, fellow passengers and journalists on board the plane were not wearing masks.