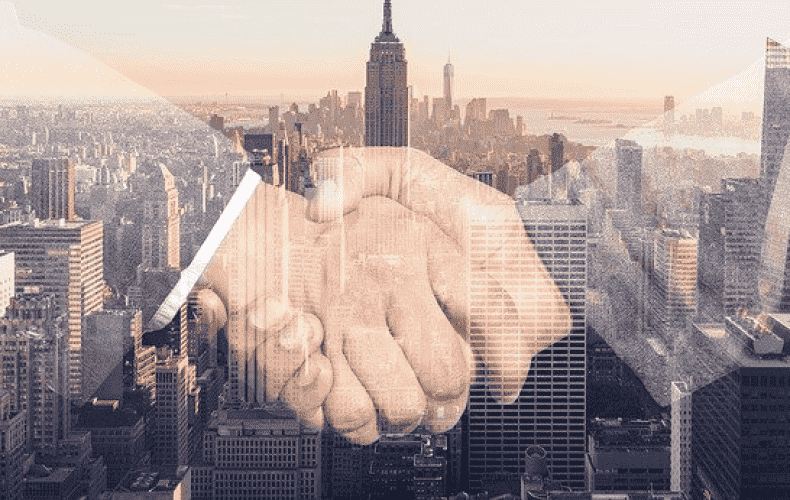 After years of tensions, Israel and Turkey plan to fully resume diplomatic relations. Both countries have decided to reinstate ambassadors and consuls general, the office of Israeli Prime Minister Jair Lapid announced Wednesday. This was the result of Lapid's visit to Ankara in June and talks with Turkish leader Recep Tayyip Erdogan, it said. Turkey confirmed the decision.

"The resumption of relations with Turkey is an important gain for regional stability and an important economic message for Israeli citizens," Lapid said according to the statement. He added that Israel's position will be further strengthened worldwide.

Speaking in the capital Ankara, Turkish Foreign Minister Mevlüt Cavusoglu said, "The reappointment of ambassadors is important for improving bilateral relations. At the same time, we will continue to work for the rights of Palestine, Jerusalem and Gaza."

The restoration of full diplomatic relations is a continuation of a rapprochement process within the past year, the Israeli side said. This had begun with a visit by President Izchak Herzog to Ankara and then continued with reciprocal visits by foreign ministers to Jerusalem and Ankara. Herzog was the first Israeli president to travel to Turkey in ten years.

Turkey and Israel, once close allies, had fallen out in 2010 after ten Turkish citizens were killed when the Israeli navy stormed a Gaza solidarity ship. In 2016, there was an initial rapprochement. But since the 2018 Gaza crisis, which escalated around the opening of the U.S. embassy in Jerusalem, the two countries have had no ambassadors in each other's countries.