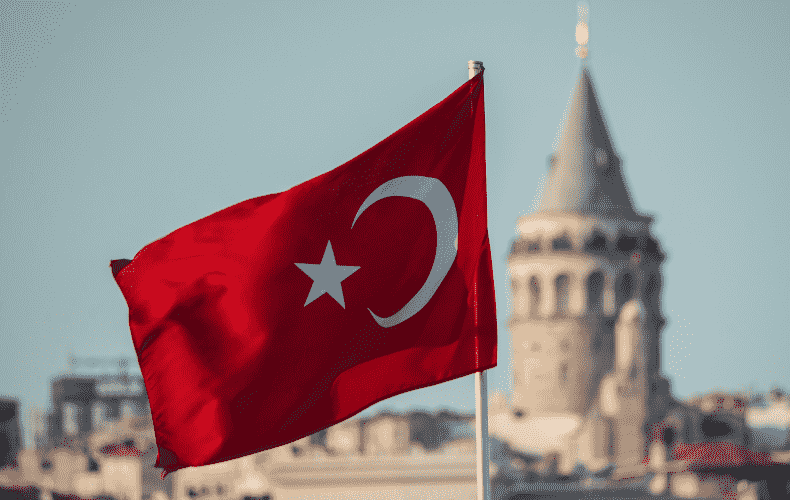 Prices continue to rise exceptionally fast across the board in Turkey. Goods and services became more expensive in November by an average of 84.39 percent compared to the same month last year, as the Turkish Statistical Office announced on Monday. In October, the inflation rate had been slightly more than 85 percent.

The price driver number one remained the transport costs, to which fuels such as gasoline are counted. They increased by 107 percent. Food and non-alcoholic beverages rose by more than 102 percent. Consumers also had to dig deeper into their pockets for furniture and household appliances, which cost an average of 92.83 percent more than in November 2021.

The main reason for the sharp rise in prices is the consequences of the Russian war against Ukraine, which has made many raw materials significantly more expensive. However, rising inflation is also closely linked to the weakening lira: The national currency lost 44 percent of its value against the dollar last year, and another 30 percent so far this year.

According to economists, one reason for this is the monetary policy of the Turkish central bank. In November, the central bank lowered its key interest rate to single digits for the first time in more than two years, from 10.5 percent to 9 percent, despite high inflation. President Recep Tayyip Erdogan had previously called for the level to be lowered to single digits by the end of the year. The central bank had started easing its monetary policy more than a year ago. At that time, the interest rate was still 19 percent.

This course is causing economists to shake their heads. The vast majority of experts recommend combating high inflation with higher interest rates, as the U.S. Federal Reserve and the European Central Bank (ECB) are trying to do. Argentina, where the inflation rate is also more than 80 percent, has now set its key interest rate at 75 percent.